The champions were crowned today after three days of riding. The final battle for the titles took place at the very respected and steep face of Nordalsbranten in Riksgränsen.

Johanna Lindqvist is the well-deserved 2022 snowboard champion. Her impressive riding and airs awarded her the highest scores all three days. Frida Berglund took the second place overall after riding convincingly, just ahead of Caroline Kihlström.

Snowboarder Richard Croy was untouchable when it came to riding the exposed terrain in the finals. Richard took the title ahead of Hans Jonni Lundgren who’s been riding strong with innovative line choices all three days. Adam Falk didn´t manage to defend his 2021 title, but ended up in third place.

The young skier from France, Astrid Cheylus, showed what the future of freeride looks like by putting down three solid runs, all including speed and high airs, that awarded her the 2022 title. Sofie Gidlund came second in the overall with three high quality runs including big airs and good speed. Manon Loschi, France, took third place overall after stomping a double rock in the steep terrain at Nordalsbranten.

Kristofer Turdell is the 2022 Scandinavian Champion. He was in the lead after two runs, and managed to pull off the fastest run of the day in Nordalsbranten. Nils Wersén ticked all the right boxes for a jackpot score in his last run, giving him the highest score of the day, and the second place overall. Pluto Maudsley took his career second podium and repeated his third place from 2021. 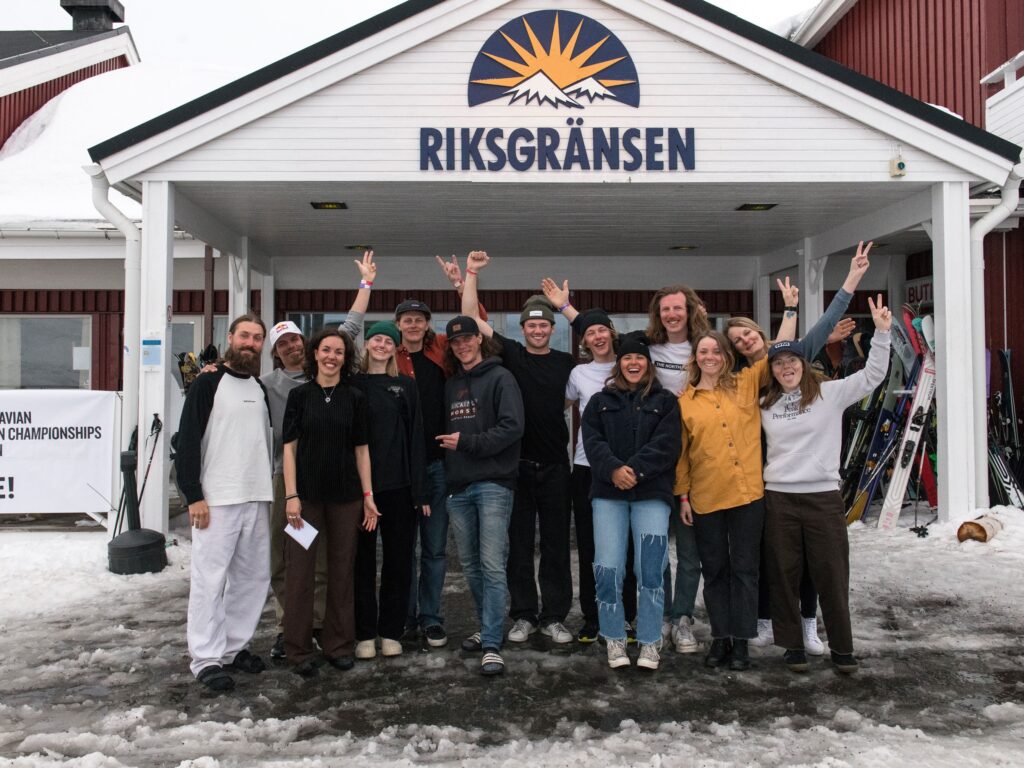