In honor of the Masters of the past 28 years and in anticipation of the coming 30-year anniversary we are introducing a Masters category from the 2020 competition and onwards. The category welcomes all riders 40+ and the classes that fill up with at least 4 riders will be executed under the exact same rules as the other classes. Make sure to register asap, the starting field is limited!

Enjoy this Masters filled edit from 2006:

Freeride world tour competitors like Reine Barkered, Kristofer Turdell and Carl Regnér have already signed up for the SBMC 2020. And the same goes for the reigning champion Hedvig Wessel and last years podium finisher Caroline Strömberg. Another interesting name on the entry list is last years winner Max Palm. The SBMC 2020 is a *** Freeride World Qualifier Event.

Please note that all riders need to reserve accomodation before april 6 (accomodation is not guaranteed after april 6, the hotel in Riksgränsen will be fully booked)

Douglas Nordqvist and Petrea Norgren at the prize giving ceremony in Riksgränsen, May 8, 2019

Petrea Norgen, 21 years of age, has a background from alpine racing. She handled the steep terrain and difficult conditions at Nordalsfjäll with no hesitation. She made it to the finals and ended up in 7th place in the total ranking, showing a playful style and high speed turns!

Douglas Nordqvist, 17 years of age, spends most of his ski days in the alpine racing academy in Gällivare. The SBMC 2019 was his first ever big mountain competition. His impressive ski technique and lots of air time awarded him the 6th place in the total ranking! 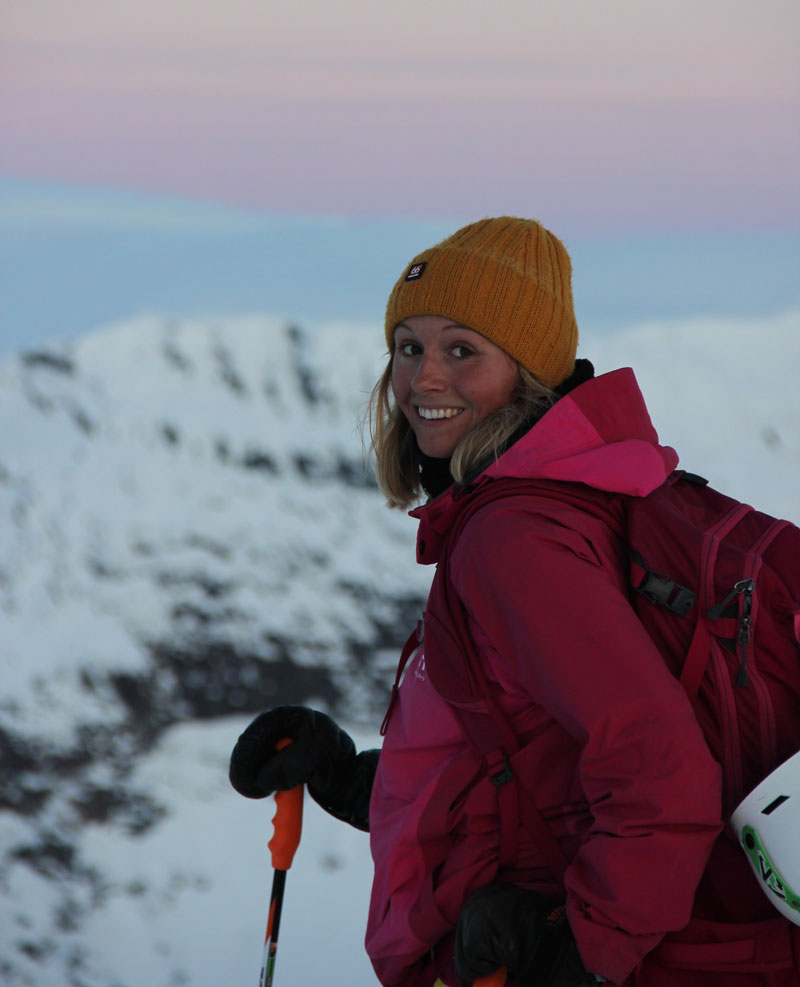 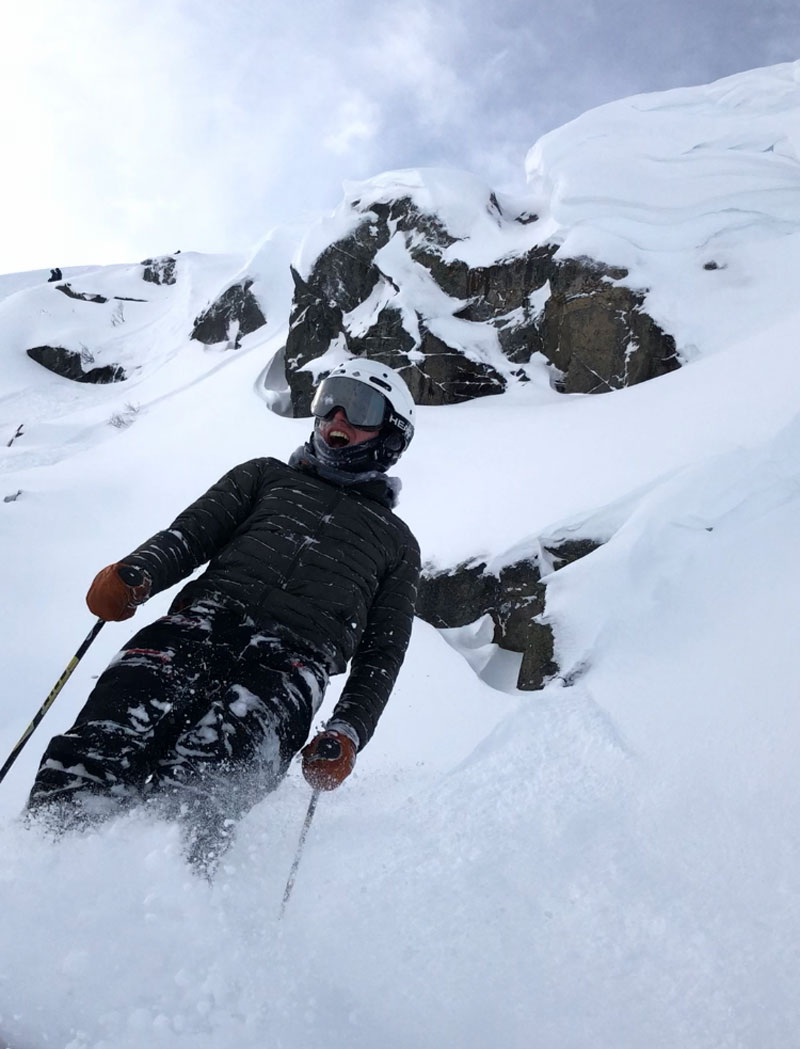 The 2019 SBMC champions were crowned in Riksgränsen, Sweden today, when Scandinavias best freeriders gave their all at the legendary north face of Nordalsfjäll.

Ski Women
The top scorer of the second day of riding, and third time Scandinavian Champion, was Hedvig Wessel of Norway, who pulled off an amazing run in Ravinen stomping the biggest airs of the day for her category. Caroline Strömberg, who’s been absolutely sending it down Nordalsfjäll for two days, came in second place, and claimed her fourth career SBMC podium. Ida Sivander, did a great final run, linking together a number of difficult features in high speed with good control, giving her the third place on the podium.

Ski Men
The podium of the men’s ski category gives a bright look into the future of Swedish big mountain freeriding. Max Palm, 16 years of age, made history today being the youngest ever champion in the 28 year history of the Scandinavian Big Mountain Championships. His achievement is even more impressive when considering the starting field with the top 100 riders in Scandinavia include names like Reine Barkered, Kristofer Turdell and the Regnér brothers. Albin Holmgren, 17 years of age, is another rider proving that age is only a number. Albins playful style with perfect ski technique and confident back flips awarded him the second place. Edvin Olsson, 19 years, who was in the lead after the first day, came in third place. He claimed his first career SBMC podium thanks to his hard-charging big mountain riding and perfectly stomped airs.

Snowboard Women
Among the women snowboarders, Julia Örtegren, is the champion after riding convincingly both in the qualifications and the finals. Ylva carlsson came second and Eva Hegnar from Norway, who was in the lead after the first day, was in third place.

Snowboard Men
Richard Croy is the men’s 2019 Snowboard champion, after an impressive run in the finals. Emil Ekelund, who stomped one of the biggest snowboard airs in the SBMC history, came in second place. Franz Magdics from Austria, came third. He’s been riding convincingly both in the qualifications and the finals with creative line choices and good control.

Telemark
Leevi Keränen made a great final run awarding him the champion title.stood out among the telemarkers. Sami Ilonen came in second ahead of Erik Nordin, who had four consecutive wins earlier.

Check out the live webcast from swedish national television with studio comments by Kristofer Turdell and Caroline Strömberg:

The current weather conditions on the venue do not allow for a safe contest to take place. The scores from the qualification and the first final run give the total ranking.

Join the live webcast with Swedish national television at 13.30 from a studio in Riksgränsen featuring the best runs from day 1 and 2, live interviews and comments.

The current weather conditions on the venue do not allow for a safe contest. New information will be given to the riders at 11.30.

Join the live webcast today of the SBMC 2019 finals at SVT, Swedish National Television, from 10.30